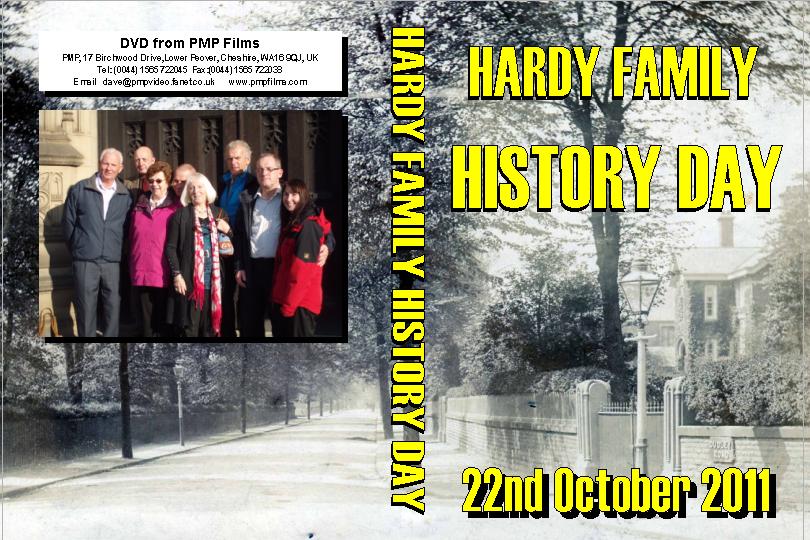 COPIES OF THE DVD TAKE BY SUE LITTLER AT THE HARDY DAY EVENT CAN BE OBTAINED FOR £5 FROM DAVE AND MANDY SPENCER< RUNS ALMOST AN HOUR, PROFITS TO BRITISH POLIO FELLOWSHIP
It's happened, it's now behind me, would I ever envisage doing again, well just for our Canadian and NZ relatives, it's been hard work and tomorrow we have to get up at 4am and drive to Surrey for 7.30. Anyway Sue managed to get loads of video and thuis few photos but hundreds were taken so I call upon the others to emails some shots quickly so we can share the day.
A question arose when we were at the Jewish section in the cemetery looking at the Frank grave as to why they put stones on graves, here is a summary of various reasons I found on the net.

When the tradition started, grave monuments were mounds of stones. Visitors added stones to "the mound" to show we are never finished building the monument to the deceased.

2. to tell the visitors that followed that others had also visited the grave.

3. Symbolically, it suggests the continuing presence of love and memory which are as strong and enduring as a rock. And we know that one name for God is "The Rock of Israel." So the rock is a reminder of the presence of the Rock, Whose love truly is stronger than death.

4. It is a custom in all of Jewish tradition, not just at the Extermination camps. It is a sign of respect for the dead. It stems from the symbolism of making sure the burial site is noted by a stone marker. While adding a small stone doesn't really add a permanent marking to the site, it has evolved that this is the way an individual indicates participation in the process of marking a grave.

5. It is customary, before leaving the gravesite, to place a small stone on the marker to indicate that someone has visited the grave. This tradition may also reflect the biblical practice of marking the grave with a pile of stones. Or, it may be the end result of the custom of writing notes to the deceased and pushing them into crevices in the headstone just as notes are pushed into the Western Wall in Jerusalem. When no crevice could be found, the note was weighted down with a stone. In time, the paper disintegrated or blew away leaving only the stone. Thus, some began to think that the leaving of a stone was the custom... and so it became the custom.

6. There is a belief, with roots in the Talmud, that souls continue to dwell for a while in the graves in which they are placed. In the Eastern European folk imagination, these souls -- even those that were benign in life -- can take on a certain terror in death. The stories of Isaac Bashevis Singer and the plays of the Yiddish theatre, rich in the mythology of Eastern European Jewry, are filled with these types of hauntings: souls who returned, for whatever reason, to the world of the living.
The practice of leaving stones atop a grave can be explained as a response to these beliefs. More than a simple marker of one's visit, stones on the grave are the means by which the living help souls remain where they belong -- in the grave where they do no haunting.

Another beautiful answer to the stones on graves question takes its cue from the inscription on many gravestones: the five-letter Hebrew abbreviation taf, nun, tsadi, bet, hey, which stands for "teheye nishmato tsrurah b'tsror haChayyim." This phrase is usually translated as "May his soul be bound up in the bounds of eternal life" -- a phrase wishing for eternal life for the departed.

Yet tsror (the fourth word of the Hebrew phrase) can also be translated as "pebble." Suddenly, the phrase takes on a more nuanced meaning, based on the historical significance of pebbles.

7. In ancient times, shepherds needed a system to keep track of their flocks. On some days, they would go out to pasture with a flock of thirty; on other days a flock of ten; the third day with fifty. As memory was an unreliable way of keeping tabs on the number of the flock that day, the shepherd would carry a sling over his shoulder, and in it keep the number of tsror, pebbles, that corresponded to the number in his flock. That way he could have an accurate daily count.

When we place stones on the grave, and inscribe the motto above on the stone, we are asking God to keep the departed's soul in God's sling. Among all the souls whom God has to watch over, we wish to add the name, the "pebble" of the soul of our departed.

SOME PLANNING DOCUMENTS BEHIND HARDY DAY 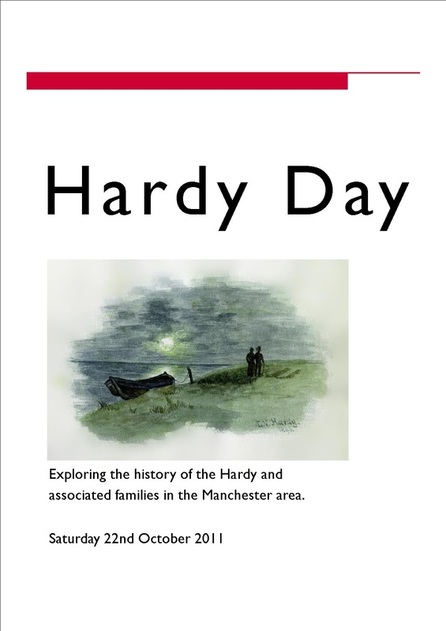 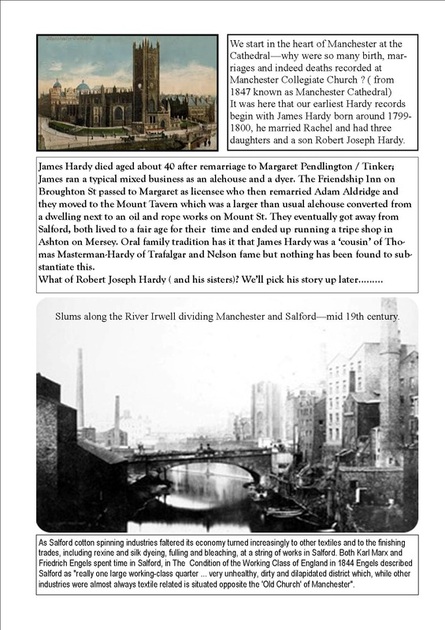 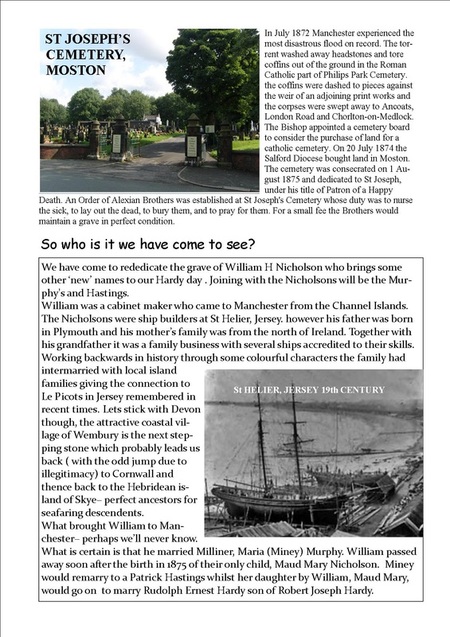 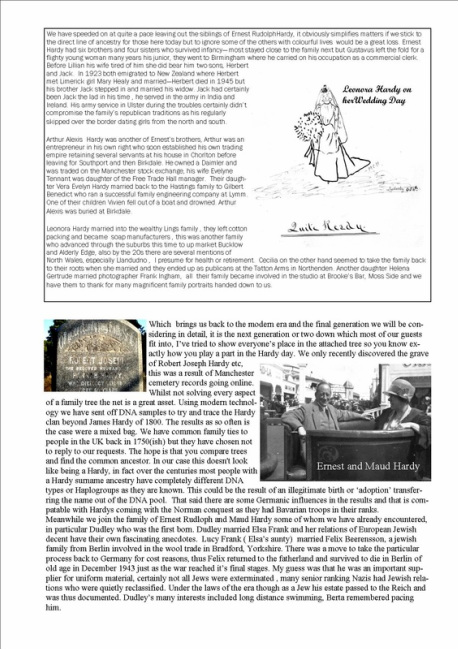 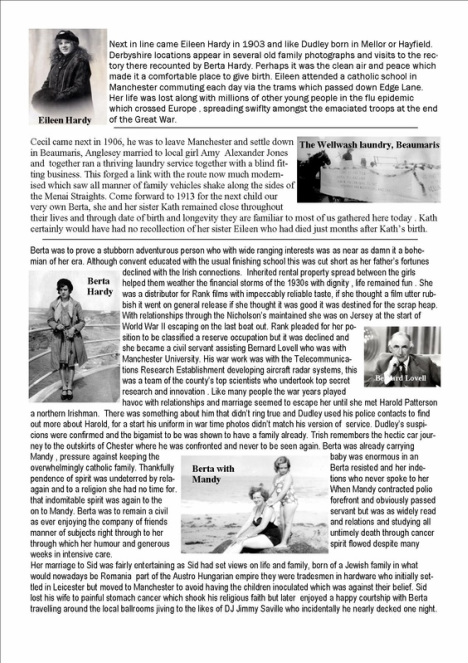